With Love from Paris

If you’re following me on my instagram & snapchat you would know that I recently travelled. My first stop was paris.  It took me over a day to get to my actual destination. Really tiring. 3 Planes just to get to my final destination.

On my flight from Nigeria to Paris I actually had no seat mate (cool stuff) which was exciting for me except I didn’t know I could take up the arm rest to be more comfortable lol….I found out 1 hour to landing but it was all good. I also missed the “food sharing” part. Kinda annoying. I told the air hostess but she was like ” it had passed ” .. I was like -_______- ( and funny stuff people were still eating-she was probably being lazy) She later brought sth for me & it was TERRIBLE. I didn’t even bother to open it lol I just handed it to her back(it looked like left overs) After I landed in France I walked around and took some pictures. 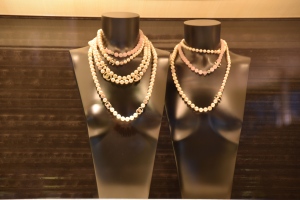 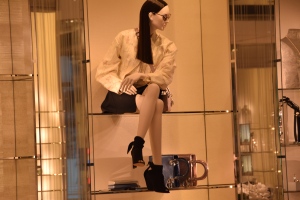 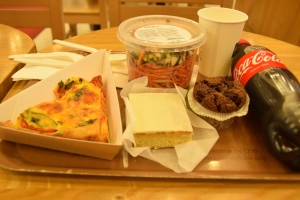 Then I boarded a 9 hour flight to Atlanta..

Skydiving has to be one of the craziest and best e

I get to take 2 of my followers to the #FayrouzEas

Street/IPhone photography is one of my favorite th